This blog is dedicated to YOU - those that read it whether you can relate to how I'm feeling or you have a good understanding of it, whether you read it for support or to feel like you aren't alone. 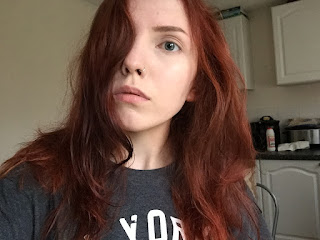 I'm going to be honest, when I first started writing not everybody was happy about it. Purely because I'm such a private person so there's been times where I've wrote and made public a post about certain types of feelings that nobody knew I felt. I'm not much of a talker so you see my problem? Nobody thought it would go anywhere but I knew somehow this would work, I believed and still believe in this blog.
When I first started writing I had made it quite anonymous so only my name was on show because I was actually scared. Scared of the reaction I'd get by writing this but after a while when I first hit 100 views, I was no longer scared. I was no longer in fear of what people thought or said about this because I know that someone somewhere was benefiting from me writing and that pushed me to write EVERY SINGLE DAY and that's what I did every day for a couple months. 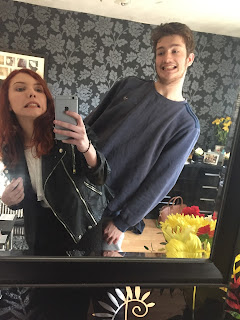 But if you post your feelings every day it gets to be draining and I felt exhausted, I kept doing it and I had little breaks from it too just so I could have atleast 3 days to myself to gather my thoughts again. I didn't want to share it with my family or my boyfriend either, I literally just wanted this to be my ''thing'' but if I'm writing and he's near me or if we're talking I need to just vent or ask his opinion on it. He's been there from this blog being just another thought to this having nearly 11 thousand views and I hope to God he'll be there for so much more. I've done a couple posts about having anxiety and depression whilst being in a relationship and it's tough, it definitely puts a bigger strain on things but he's my future or 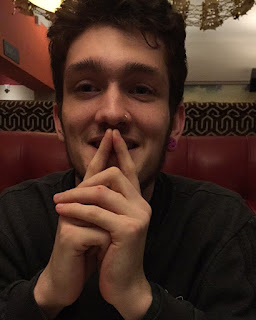 Writing this has made things alot easier though, I don't need to talk anymore unless it;s super necessary, it's helped my brother because he's always been someone that isn't the easiest person to speak too or anything like that but I feel like although he never tells me he reads it it's helped him understand what my anxiety is about. The amount of arguments we'd have when he'd tell me to stop being sensitive when he's said something dickish, it's just made things so much easier and for that I'm grateful.


ThankYOU all for being on this journey with me and I hope you've all liked what I've posted thus far. I LOVE each and every one of you :)